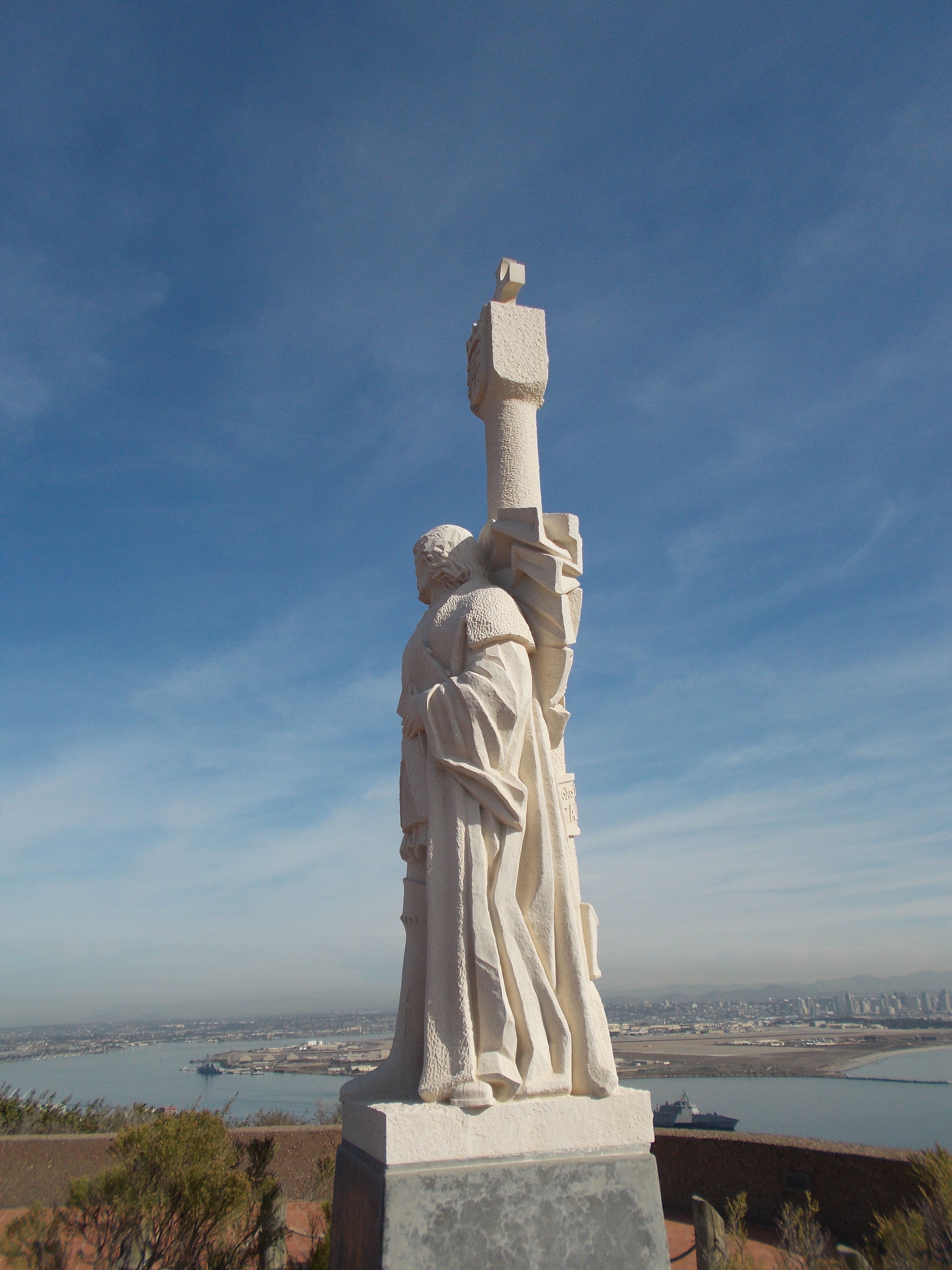 After spending two days getting a bike box, gaffer tape and Chinese bags. I finally did a bit of sight seeing and went to the Cabrillo National Monument on a bike ride organised by the hostel. 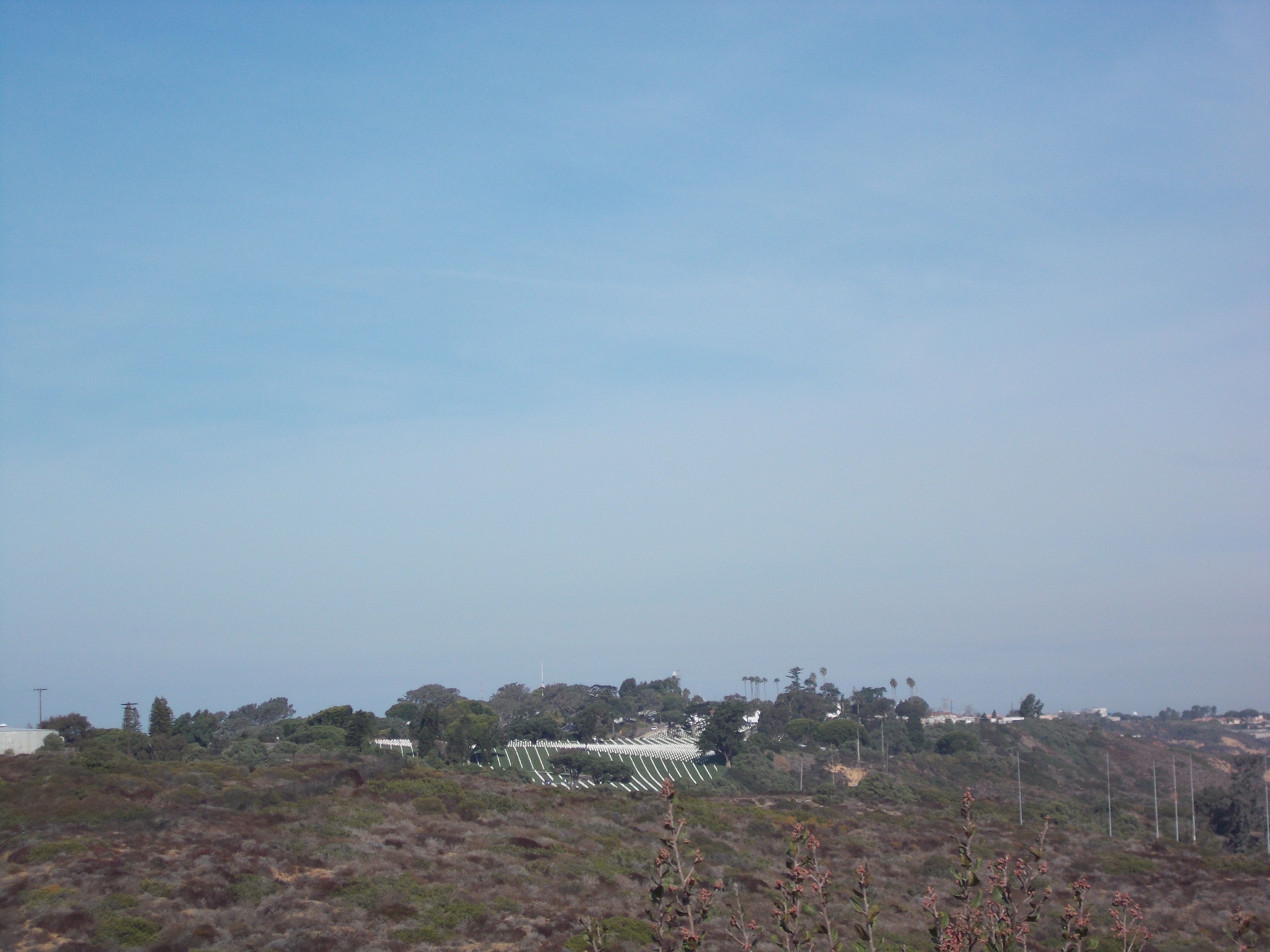 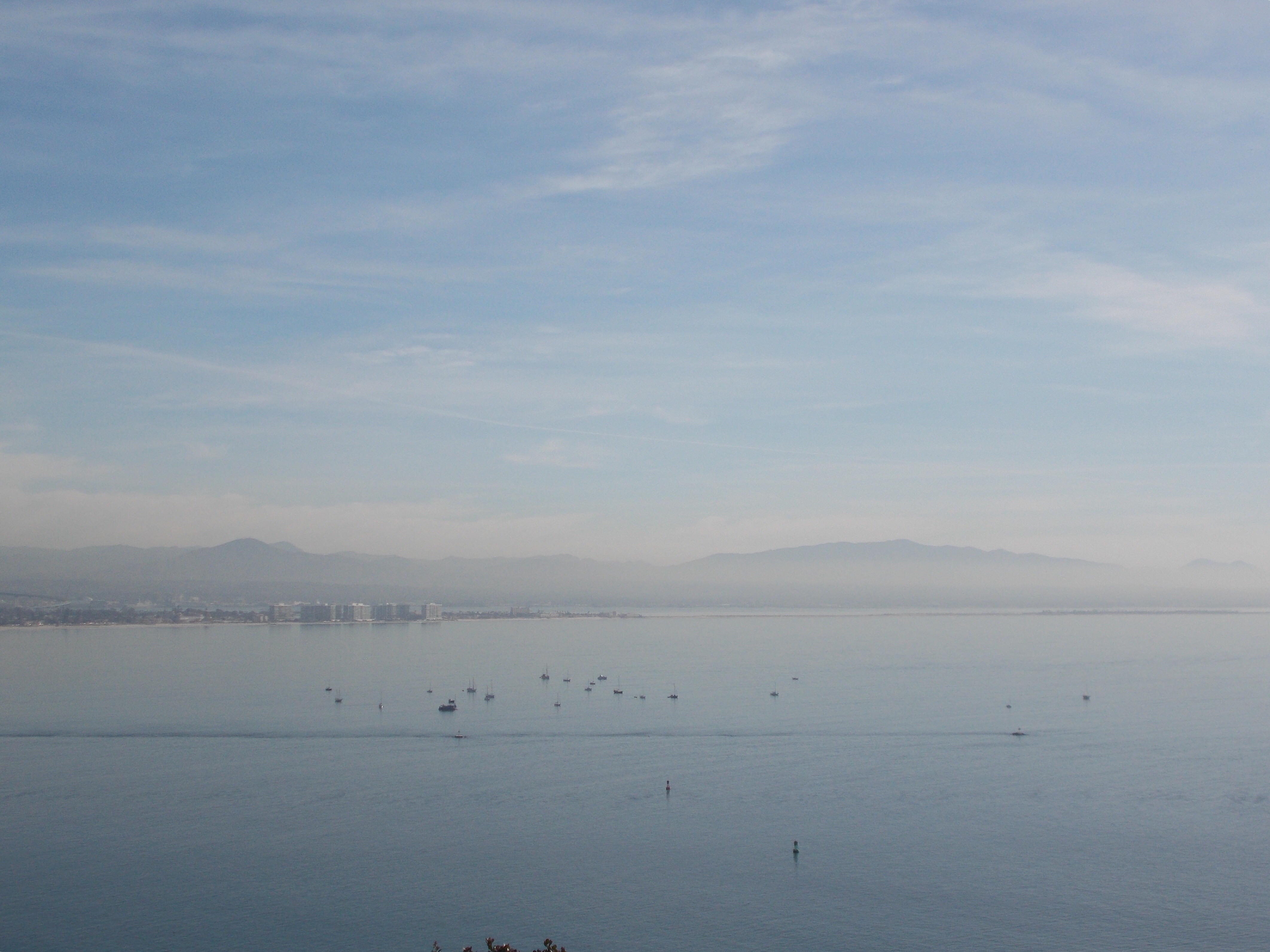 Views from the National Park 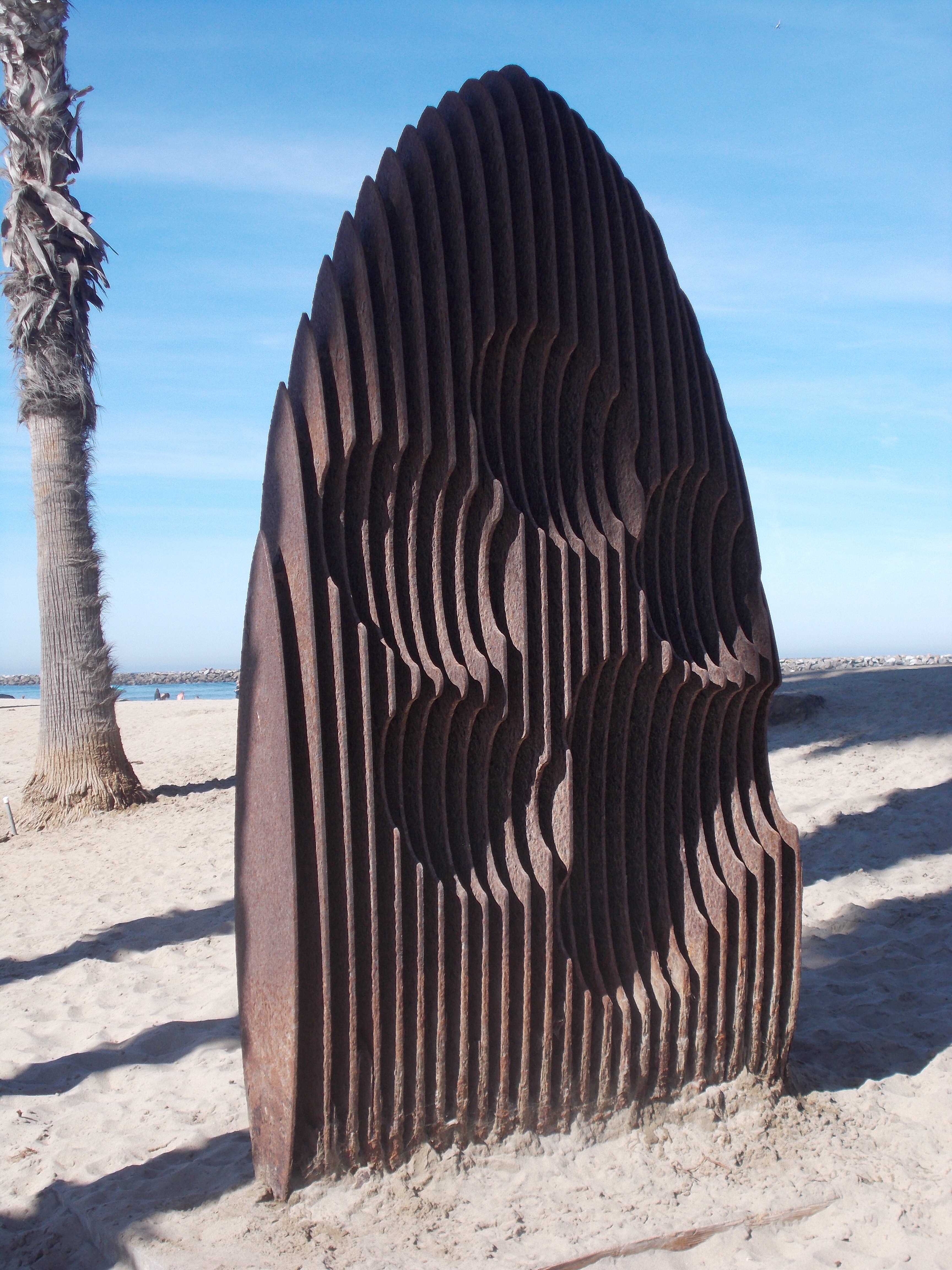 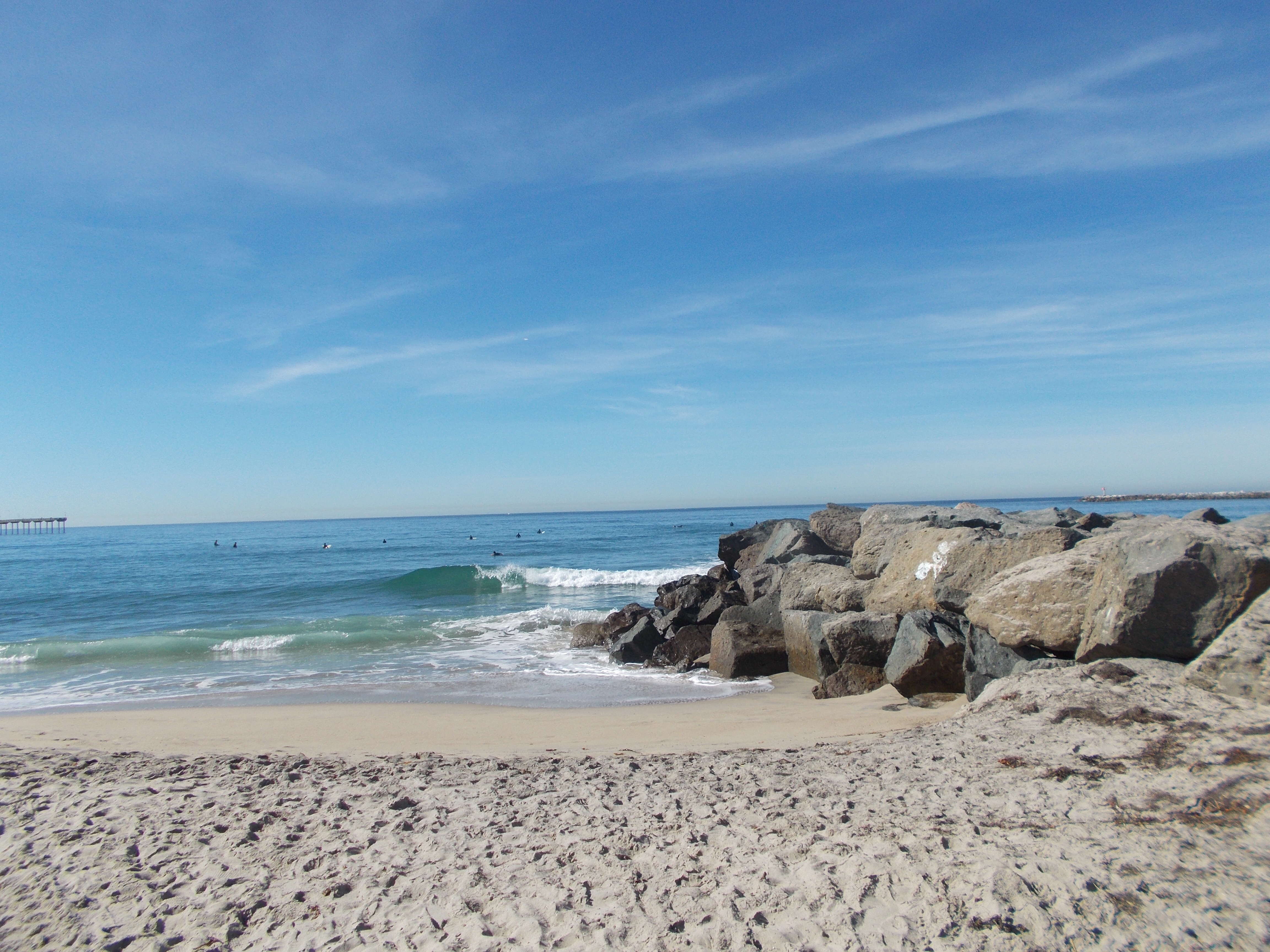 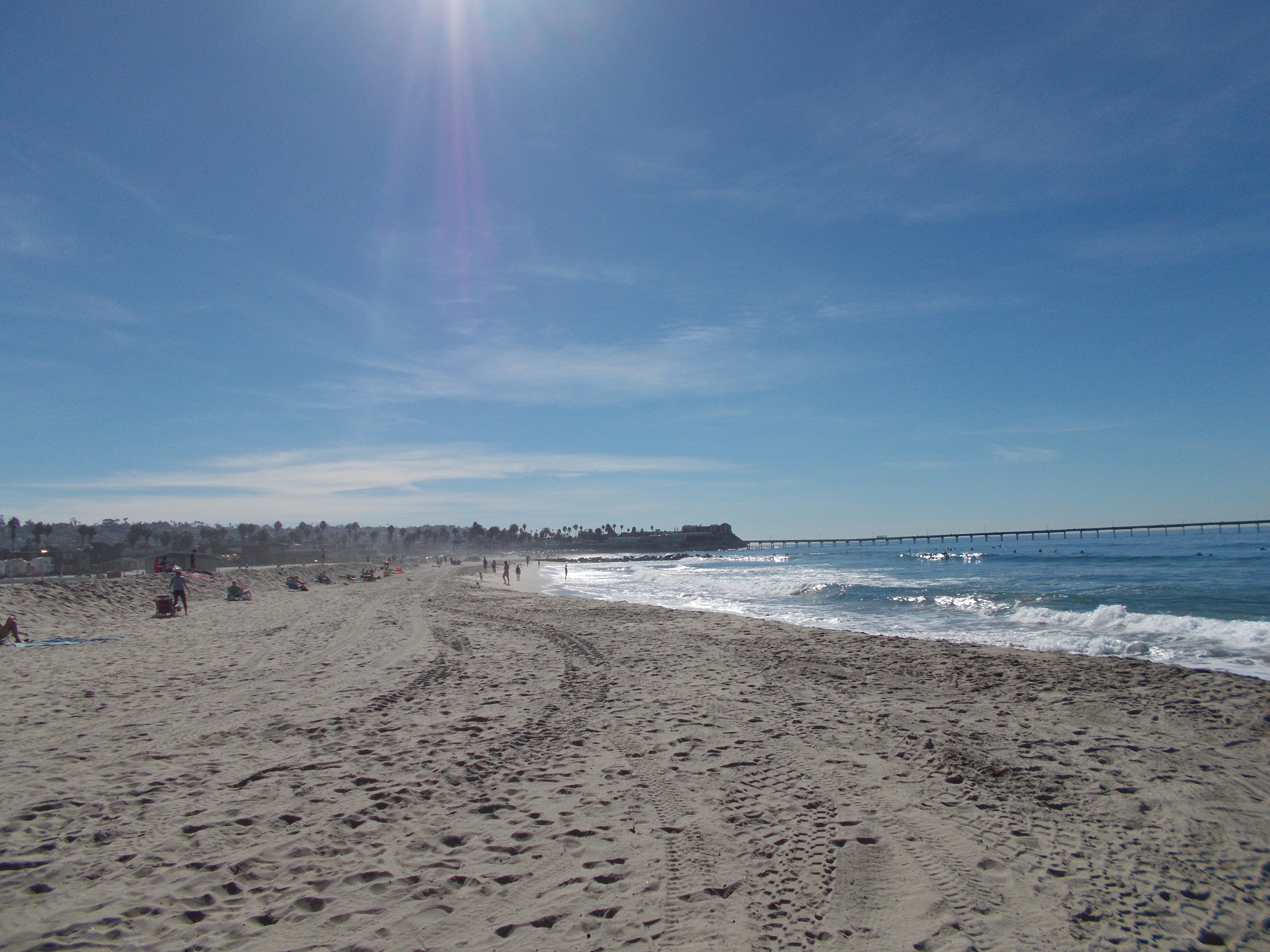 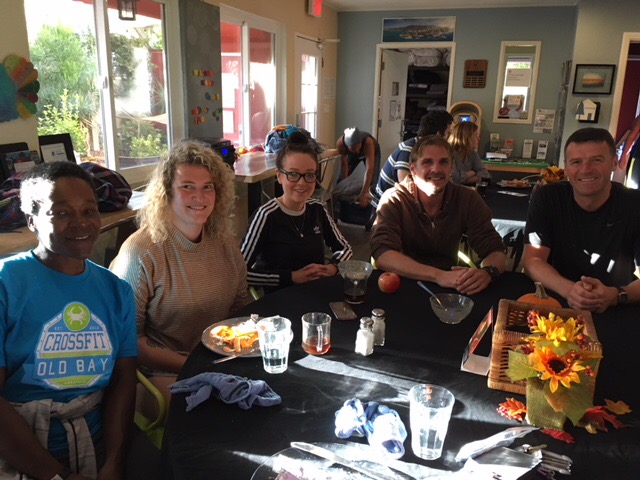 The hostel that I stayed in was really sociable. 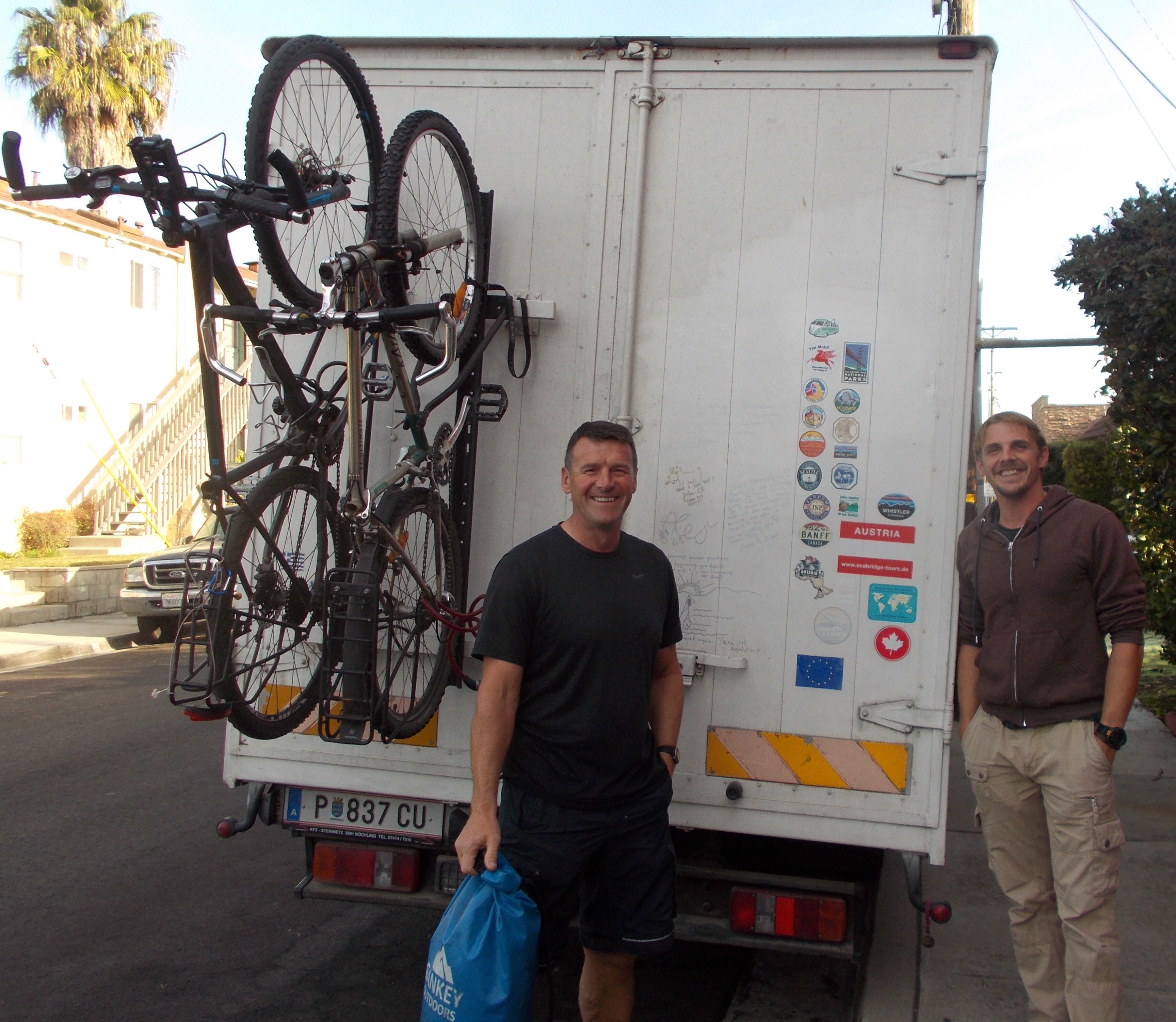 Bill and Fritz met at the hostel and are now travelling down the Baja peninsula. Bill arrived and was at a loose end and didn’t have to fly out of the US until 10th Jan and Fritz was looking for a travel companion. I’m so jealous, it’s the the spontaneity that I’m jealous of, but I definitely wish them well. Fritz’s van is a bespoke camper van, he’s from Austria and had it shipped over from Austria to the East Coast of Canada. He then drove it across to Vancouver and then drove down to San Diego and visited quite a few National parks on the way. 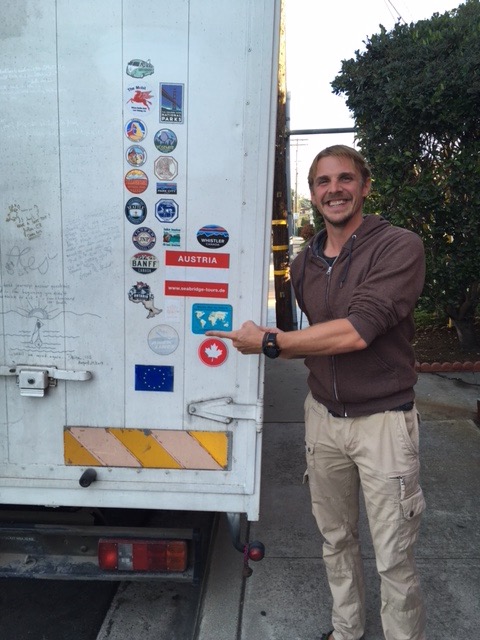 Bill is from Scotland and flew into San Francisco with bicycle, he cycled down to San Diego with the intention of hiring a car and possibly going to the National parks but decided to give Mexico a go for a while.