I travelled with Clara and Yusuke for five days. Clara is from New York and has just done a solo cycle across America. Yusuke is from Japan and started in Anchorage Alaska, I met him a month ago in Golden, Canada.

We spent three nights at a Warmshowers host, Judy, she was a volunteer fire fighter and she got her truck out and let us play with it 😊. 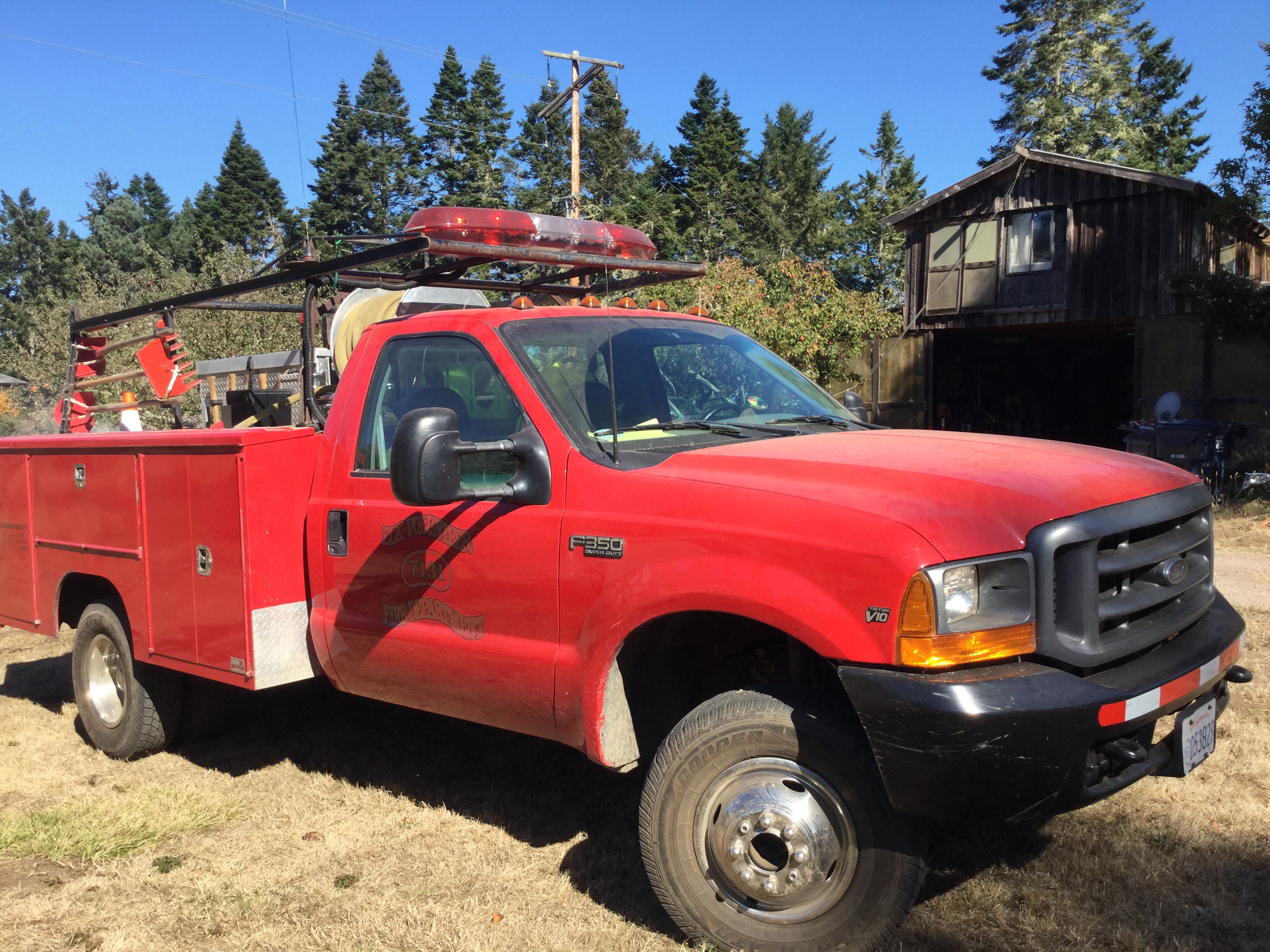 Judy, Nick and Dan. Nick is proudly sporting his British Cycling Buff that I gave him. I’m trying to get the Union Jack out there. 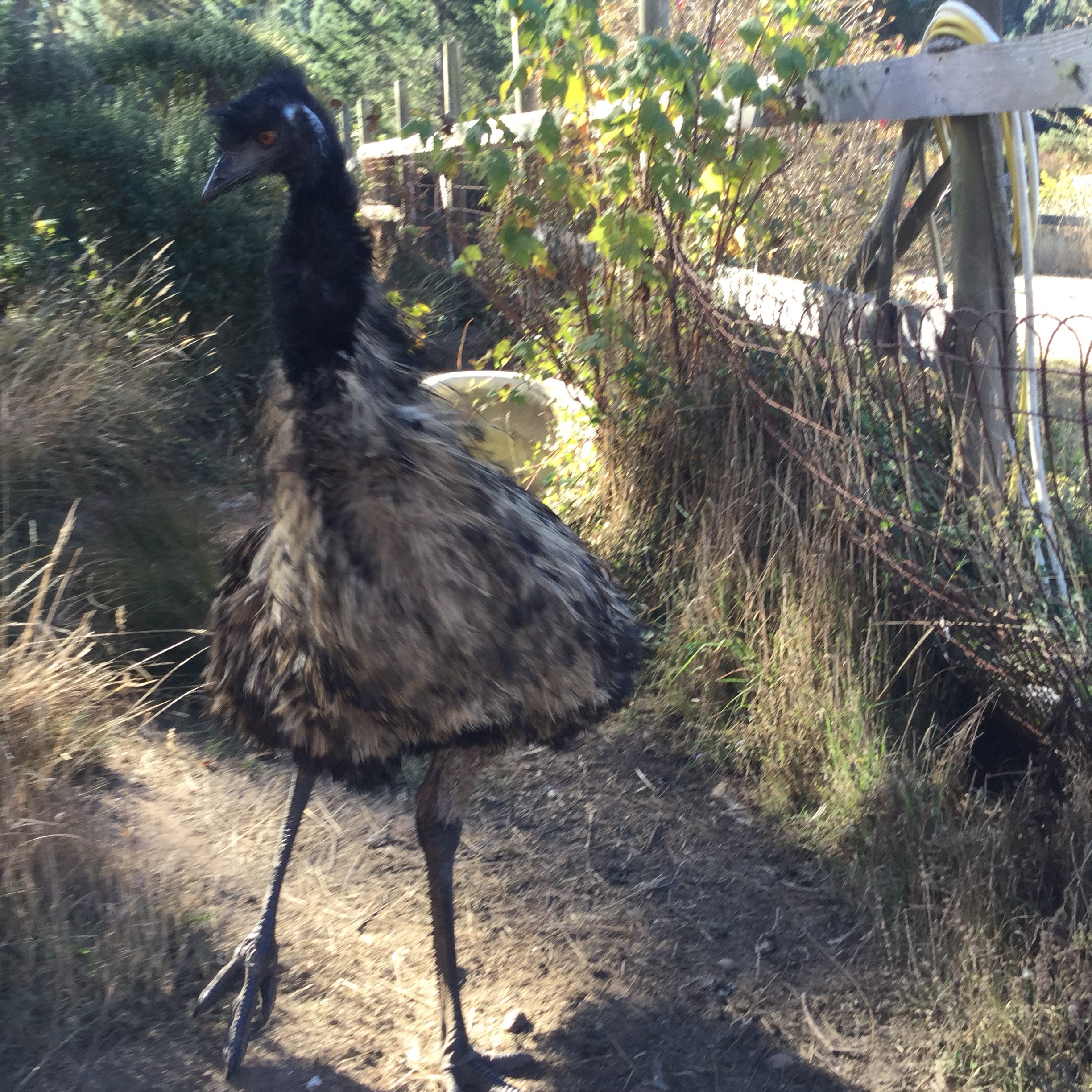 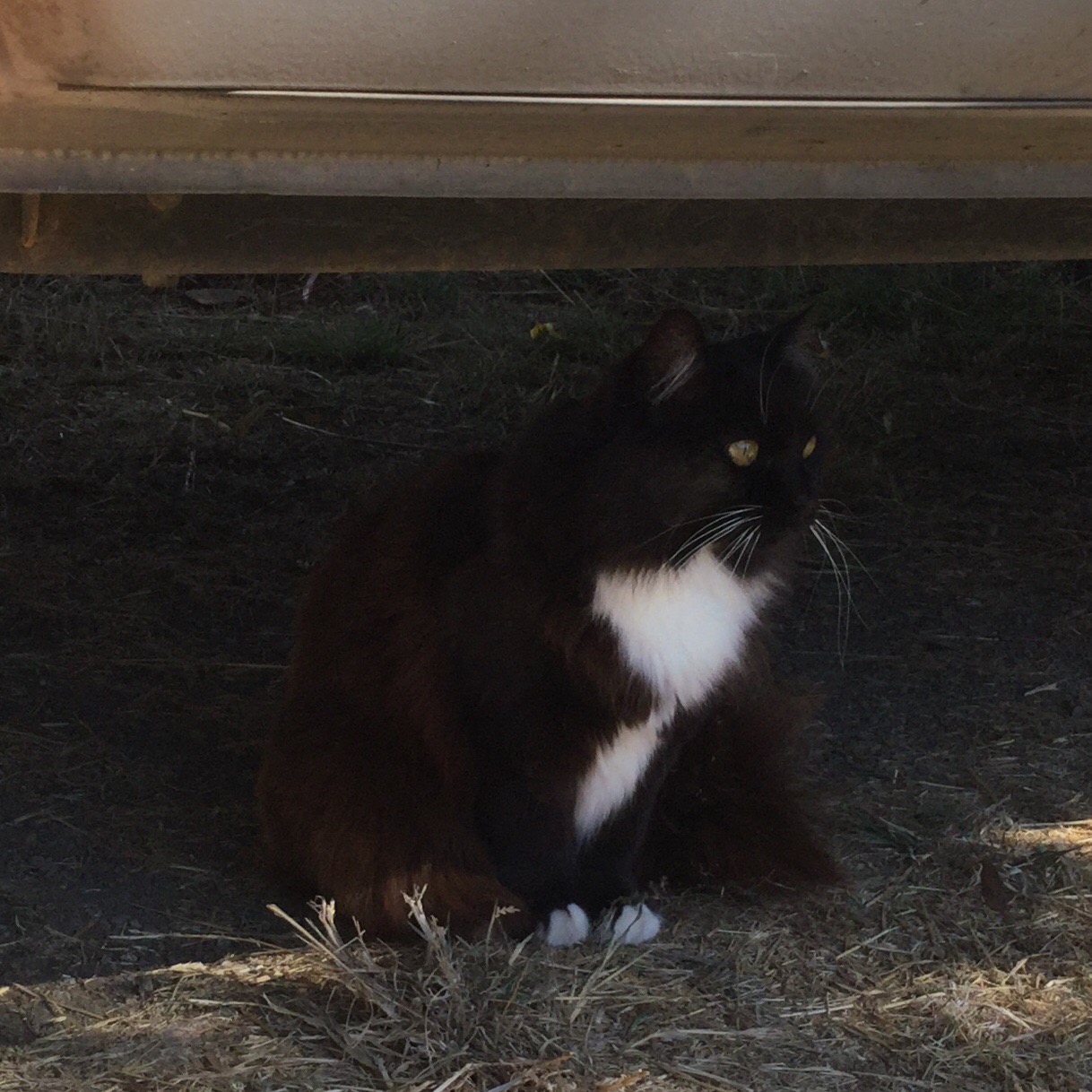 Judy’s farm had cats, sheep, an emu and chicken and apple trees that made tasty apple juice. 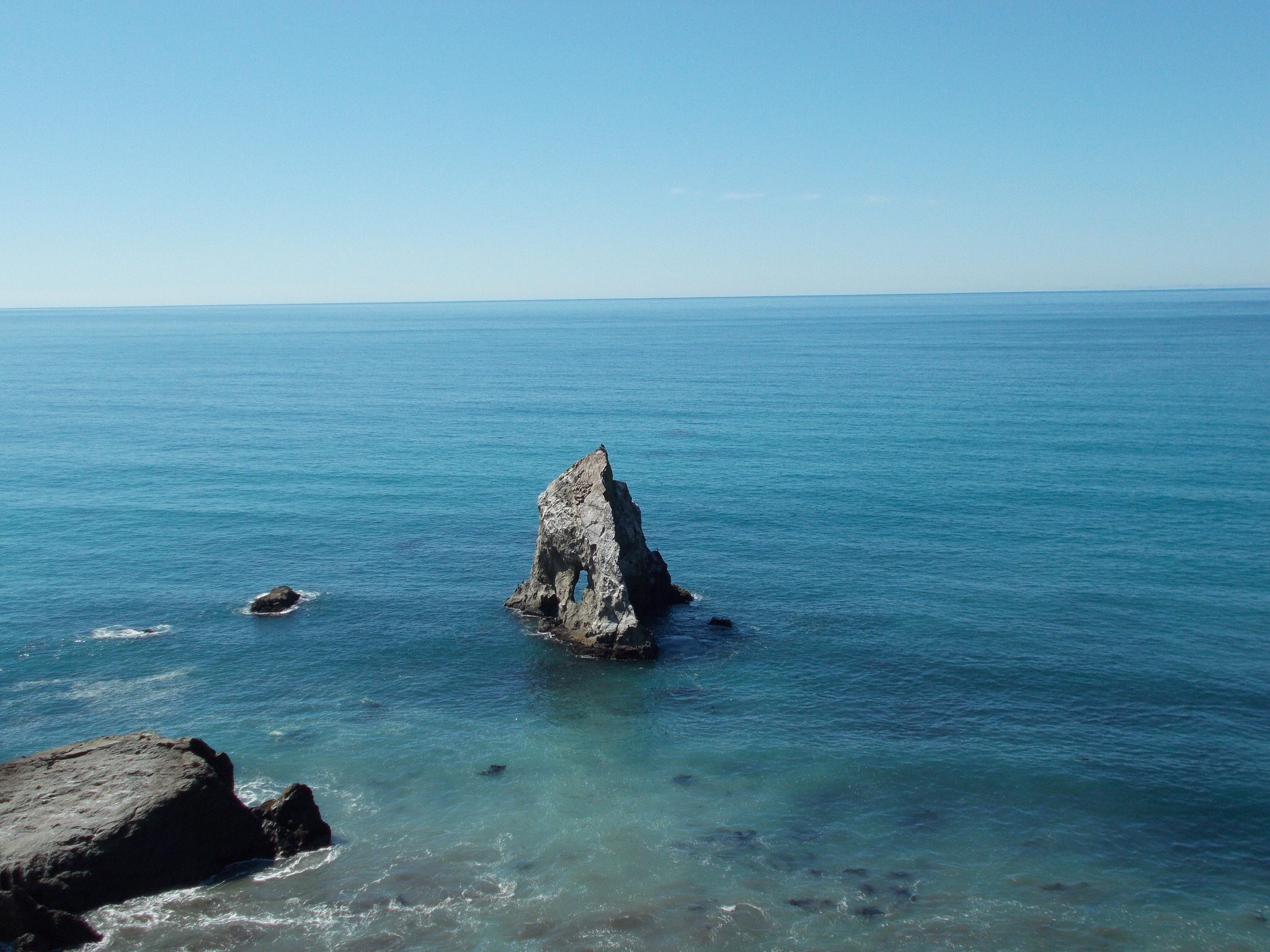 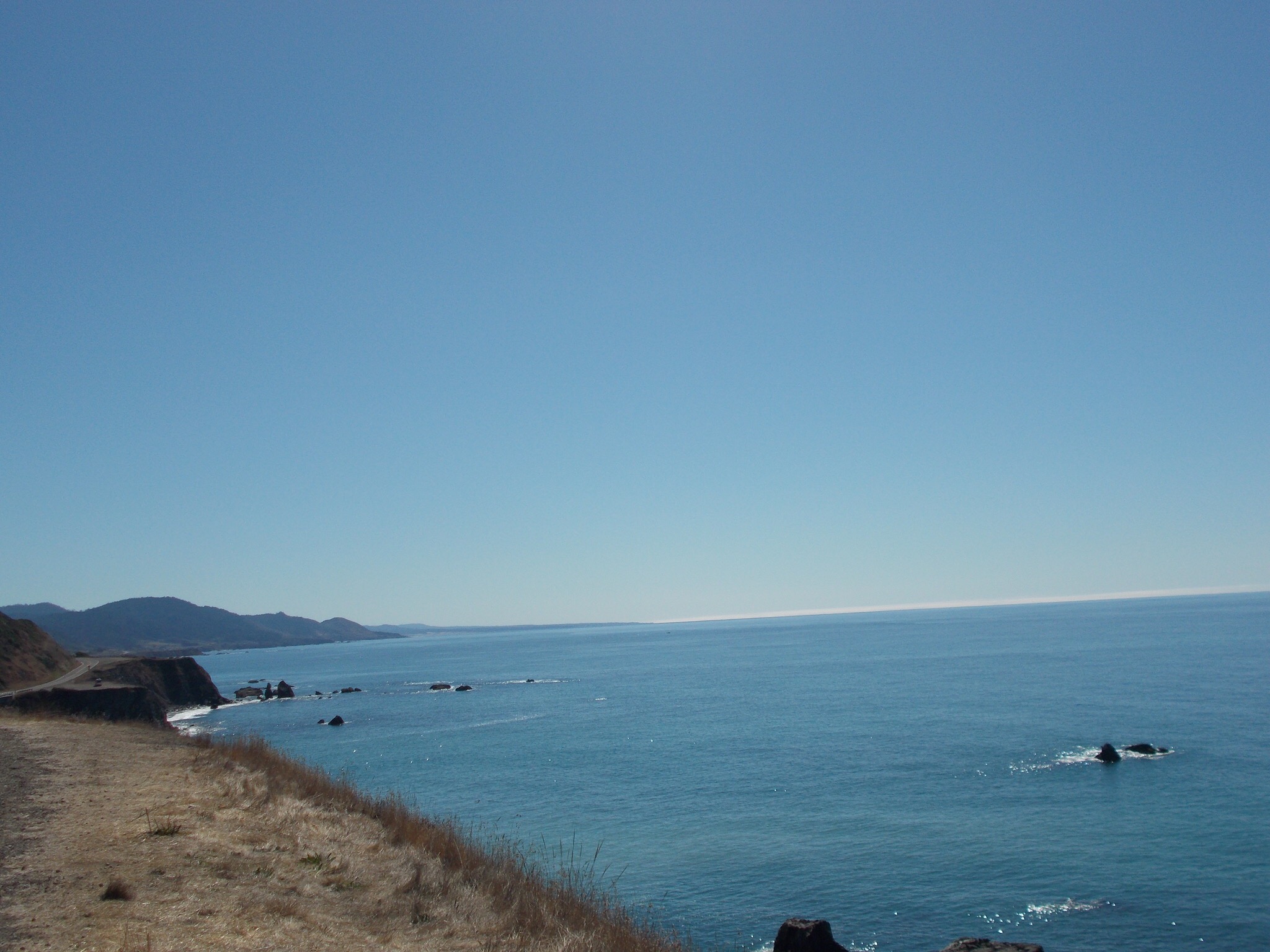 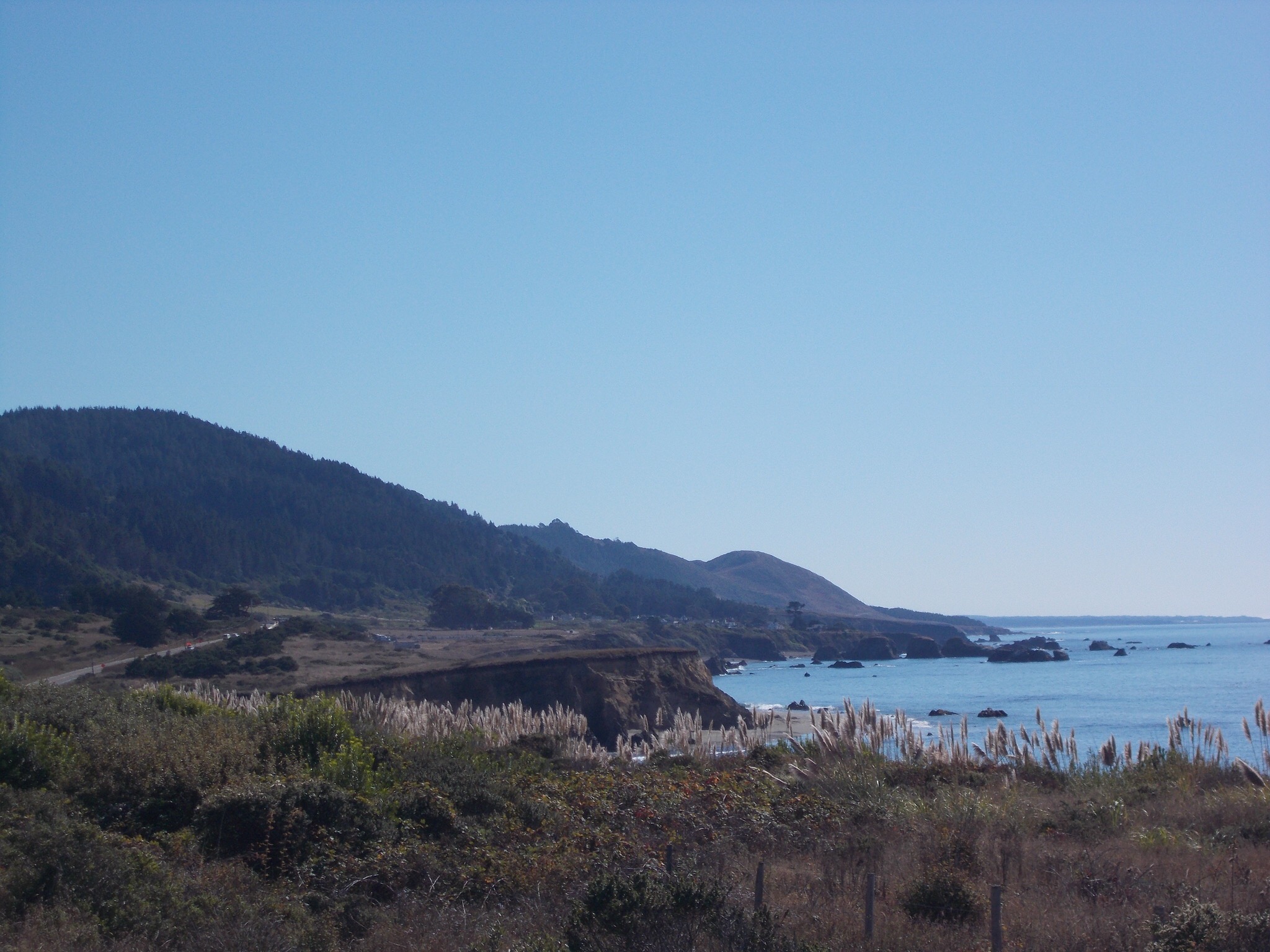 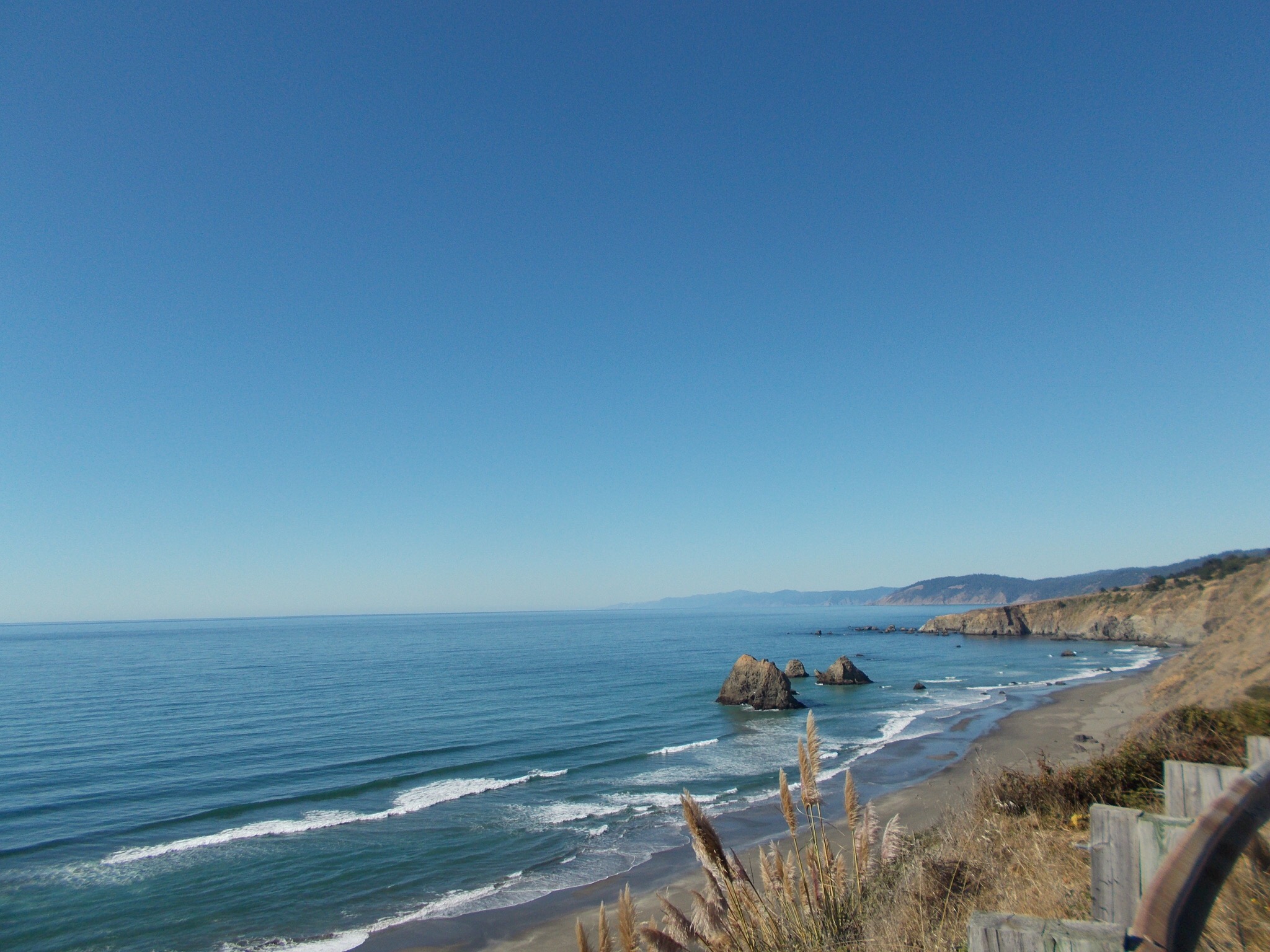 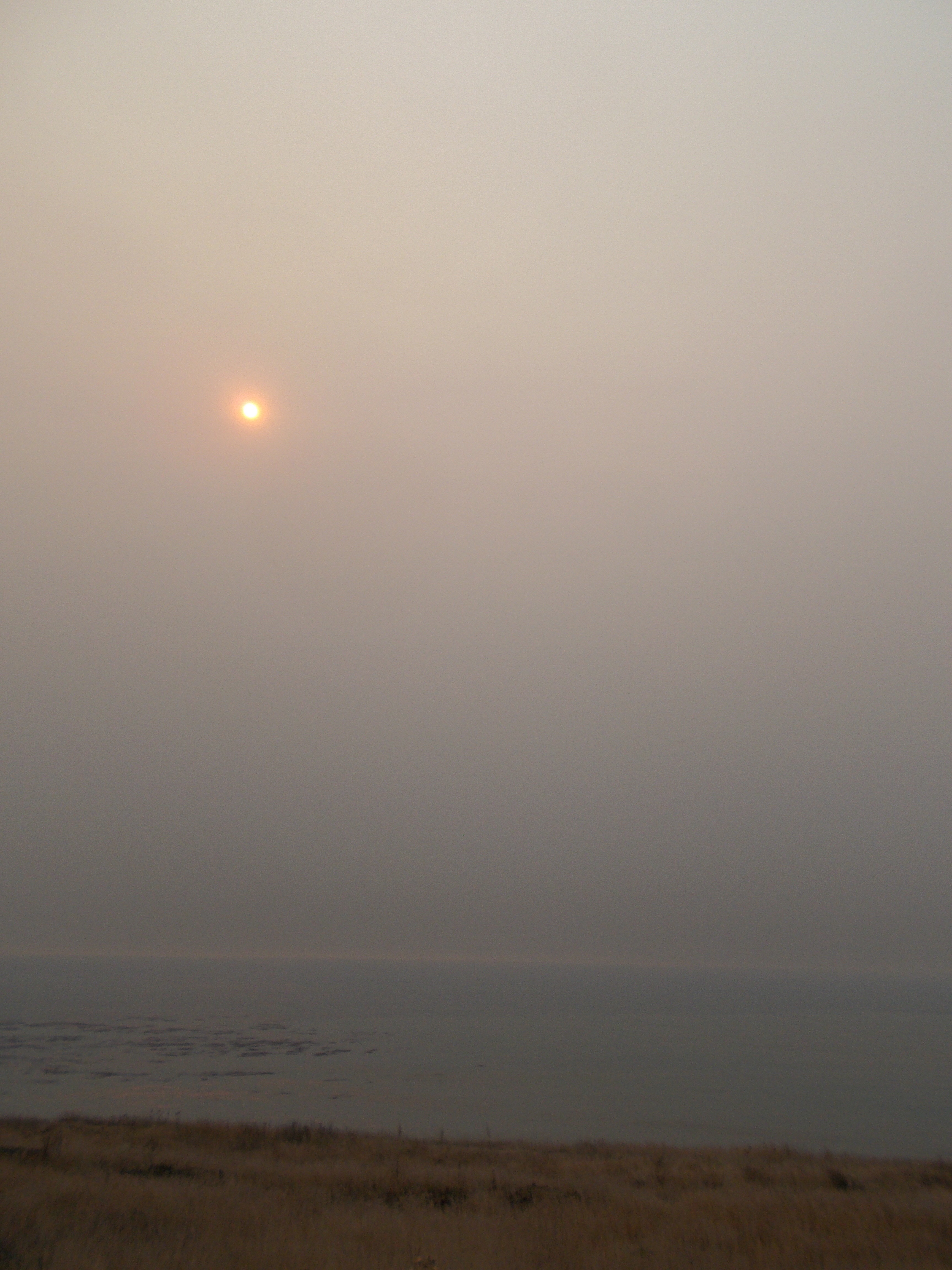 The day that I left Judy’s in Elk, there had been a lot of forest fires. I cycled 40 miles that day to get to Gualala and coughed a lot that evening. My travel pals Clara and Yusuke didn’t make it to Gualala. I met John that evening from Tucson Arizona who was going to hitchhike the next day as far south as possible to get away from the smoke and fires, so I joined him. John is 73 years old and has a wealth of experience as a hitchhiker. We did manage to get a lift from Janice who had never in her whole life picked up hitch hikers but because John had talked to her, she decided to take us 115miles to San Francisco, she even dropped me off outside the house that I was staying at. She lived in Sonoma which had been badly affected by the fires. 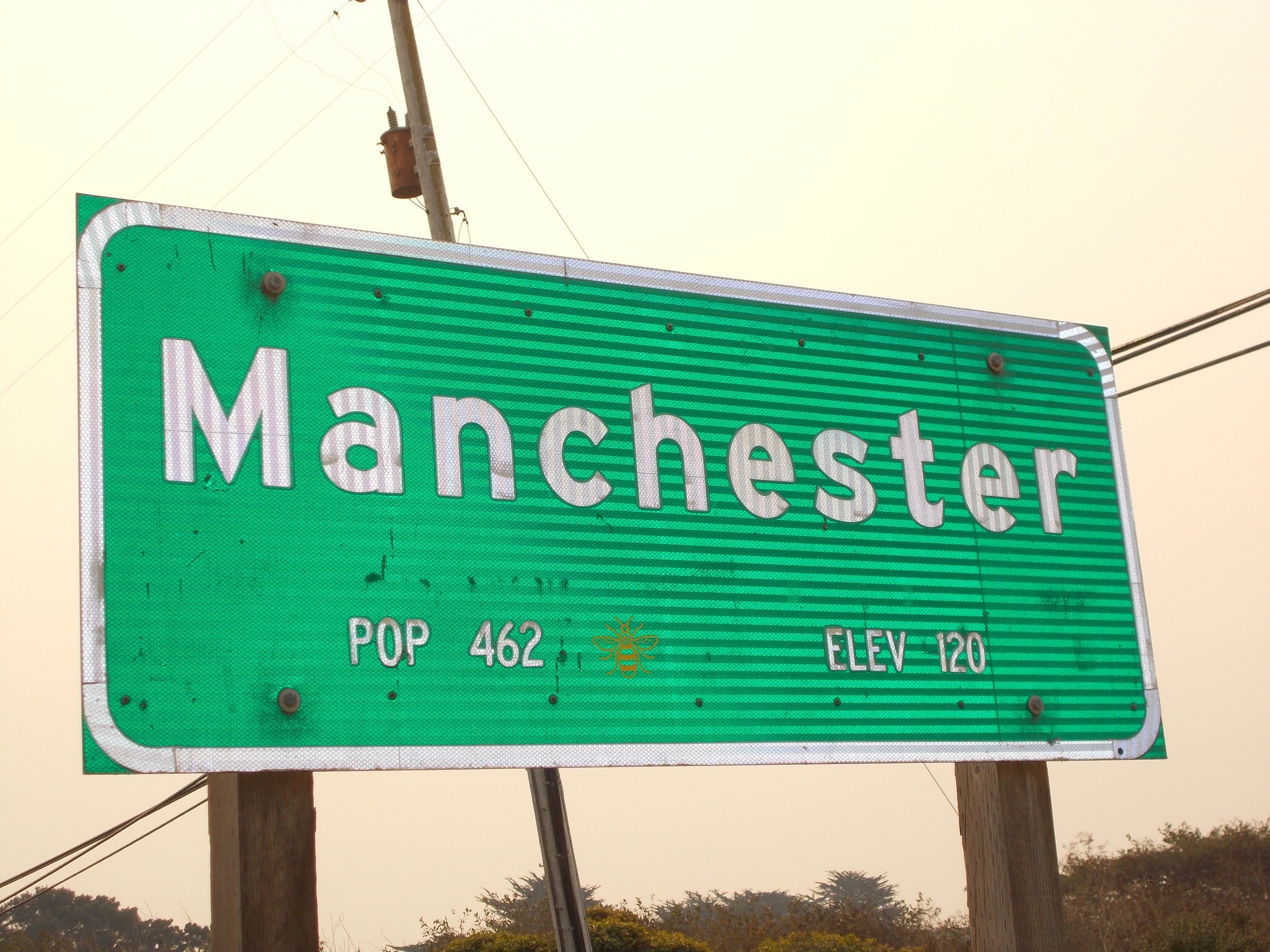