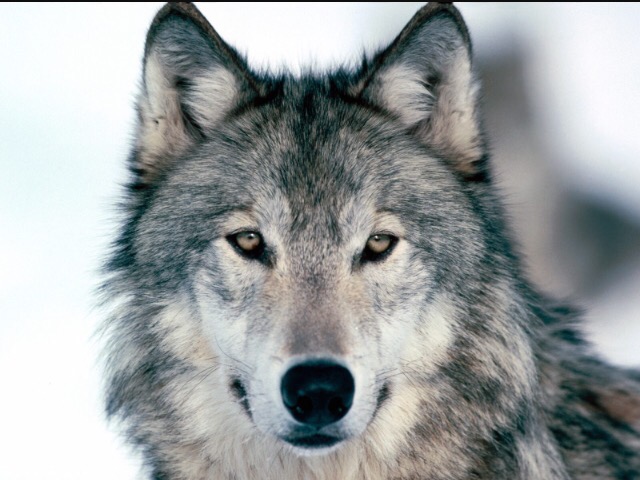 We saw a wolf whilst out riding in Banff. Sighting of wolves are very rare, they generally like to steer clear of humans – how lucky we're we to spot it. We were later told by someone local that it was most probably a coyote as there are only two wolves in the whole of Banff. Personally I think she's wrong 🤣🤣 and it was a wolf and that's what I'm telling everyone 😂😂.

We're currently in Canmore. We should have left two days so but someone that we met on our travels has kindly let us stay at his condo for the week whilst we sort stuff out. We're reassessing our equipment as we're carrying far too much. We've had a bit of time to chill out before we head off to Field in a couple of days time.

There's a cool 😎 vending machine in town outside the bike shop which sells bike spares. 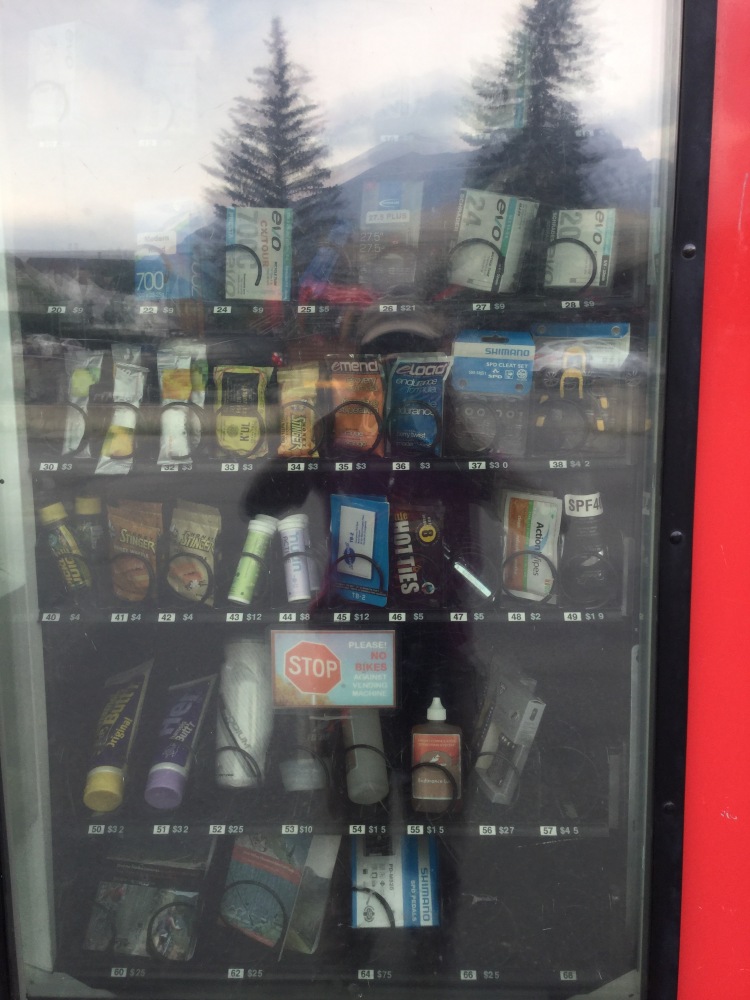 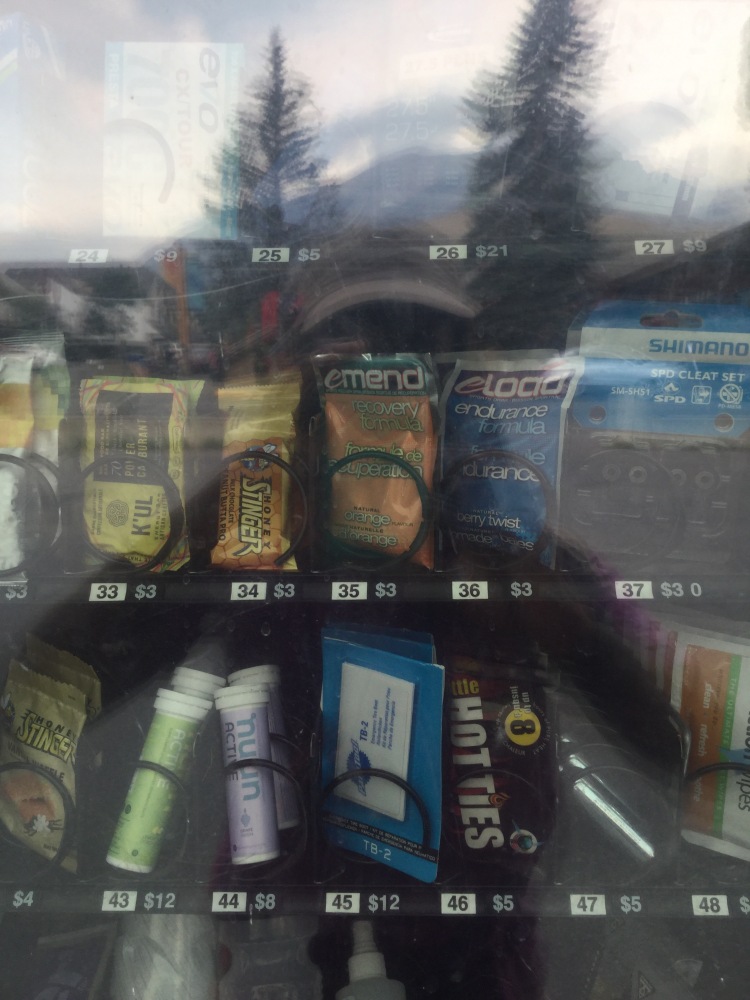 They did a great job of fixing my bike too. I lost a nut and bolt off my front derailleur and they had one that fit perfectly, yay 😊! Lesson learnt to keep on tightening my bolts ⚡️.